KOOL-AID: it started with eliminating toxins 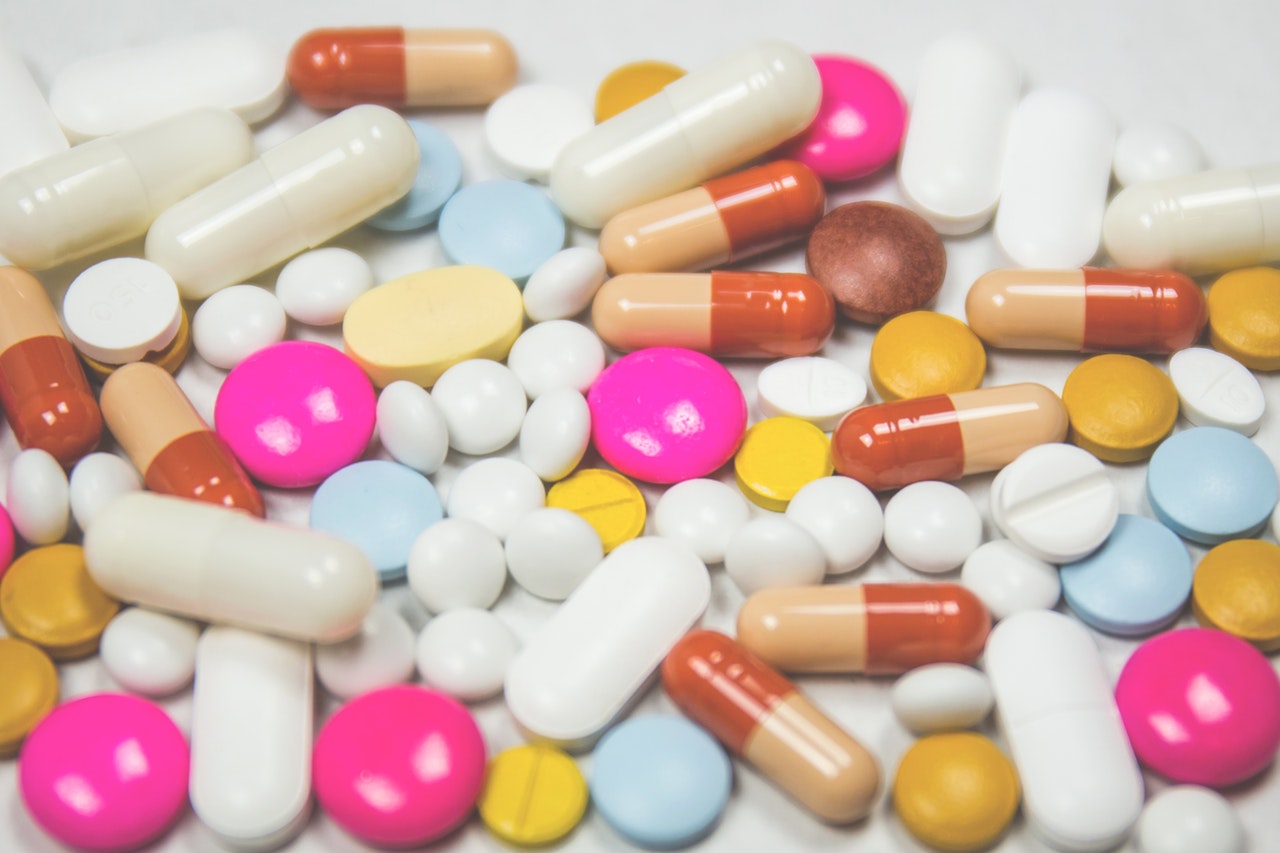 To catch up on previous chapters of Kool-Aid, click the link in the menu above.

If truth be told, I thought it’d be a lot harder to get clean.

I’d seen Trainspotting, after all. Not that I was addicted to heroine. Hell, no. It wasn’t Pete Doherty’s circle we were in. But bad enough.

Imagined self being sick for days on end. Imagined self screaming out in pain, being driven half mad by what I was going through. Am not saying it wasn’t difficult. It was and all. Passed out, I did. And wasn’t the only one. Plus there was the whole toilet scenario. Let’s just say I spent a lot of time in the bathroom.

It started with eliminating toxins. They’d get you on an exercise bike, cycling like mad. First exercise I’d ever had. Then you’d be in a sauna for hours and hours, the heat sucking the toxins out of you.

Was all about eliminating toxins. Or ridding self of pollution. They talked of that often — pollution. Didn’t think it had any special meaning.

Next it was the Vitamin B shots. It’s all you need, they told us. Vitamins and “healthy living.” Not drugs.

Didn’t know they meant no drugs. As in, no medicinal either.

Wondered how I’d be able to live my life without them. But then, didn’t I feel amazing? For a long time, I thought they were right.

I mean, it’s proven, isn’t it? Vitamin B helps the body deal with stress and anxiety. It does work.

Yet no amount of Vitamin B can cure an imbalance of the mind.

So whilst was free of the poison I had been using to dull the pain of my mind, I was also free of what was helping keeping me sane.

I failed. It was never their fault.

So what I thought was the cure turned out to be my biggest mistake.