the tribulations of hiring a car 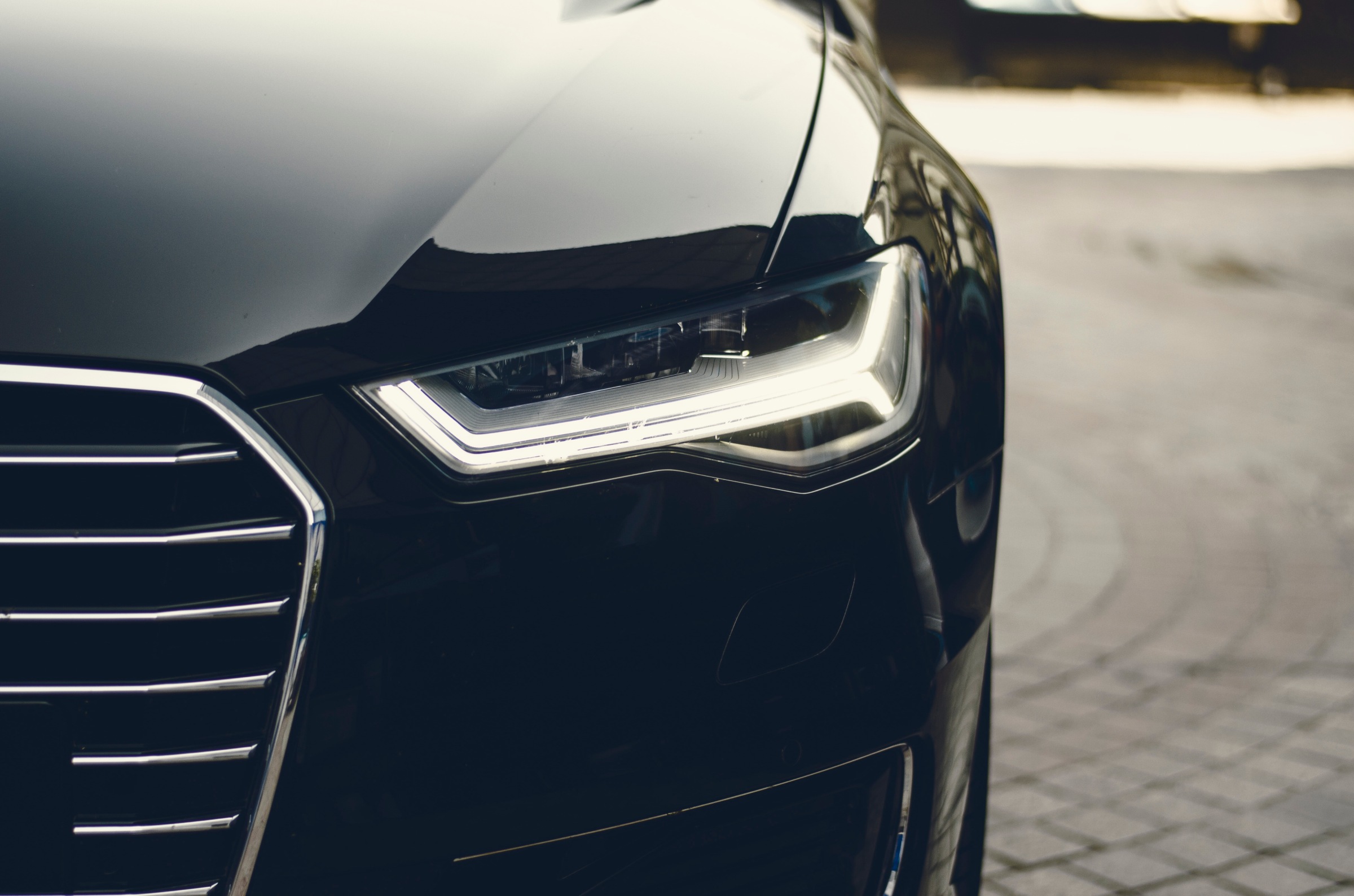 Francesca. That was the name of the girl who served us at a well known car rental outlet yesterday and she’s restored our faith in the industry.

I’m not going to deny that I probably got on her good side by mentioning her makeup application. There’s no doubt she’s of the contouring generation, probably spending hours honing her skills by watching tutorials on YouTube. Yet a pretty face and perfectly highlighted cheeks does not necessarily mean you’re going to have a pleasant personality, or be good in a customer service role. Thankfully, Francesca was both.

Not sure what it is about the car rental industry, but we don’t seem to have much luck when it comes to renting cars for our holiday. Every year we arrive for holiday in the Britain, our first port of call is always the rent-a-car branch. We’re well traversed, and as repeat customers, you’d think it would be a satisfying exchange. That it would be pleasant. That customer service would be on-form to ensure the business gets another five hundred quid from us next year.

No such luck. We’re always served by the same type – the kind of blokes you usually find in industries where vehicles are involved. Though while car dealership salesman have a certain slickness about them, their rental counterparts are severely lacking anything which can be defined as slick. Apart from their hair, of course.

In a massive generalisation, I often find that the ‘gentlemen’ working in such establishments have oiled, combed-back hair, trousers slung unattractively at the hips and which are always two sizes too big, baggie white shirts which are un-ironed and have long ago lost their whiteness, and several big fat gold rings. Men who work in car rental dealerships rarely have less than three rings on their fingers. They are the ones who buy those gaudy medallion type yokes from the pawn brokers. More often than not, they’ll have a thick gold chain to match. The resulting look is one of a wannabe gangster. But then, they are a bunch of gangsters.

Case in point, imagine a customer ringing the call centre of a rent-car organisation (because the website is conveniently down), getting a quote and reference number for a vehicle in a particular category, and then turning up to the storefront and not have them honour that price. And giving the old ‘computer says no’ routine as reason.

As a customer, you do everything right. You ring the branch half an hour before arriving and they say, yes, yes, we have that particular vehicle in stock but when you arrive, the story has changed. ‘What? That car? No, we’ve never had that in stock. You spoke to Mark? Mark who? No Mark had ever worked here.’

We have also had an instance when we were given a car with only one working cylinder. Something you don’t notice when driving around town (apart from exclaiming ‘this car is shit’ while trying to get up to speed) yet was apparent when you find yourself being overtaken by a tractor on a B road.

Once, they tried to charge us the excess for a punctured tyre. A punctured tyre! Is ridiculous because you can never claim tyres on insurance anyway. Because of wear and tear. But in rent-a-car circles, they can seemingly get away with it. The whole excess thing is a wrought anyway. The Daily Mail did a story on this yesterday. And yes, we are all being fleeced.

Renting a car is now the single most stressful element of travel. And it just shouldn’t be like that. If this industry wants to redeem itself (and to be honest, I don’t think they do) then they should start employing more people like Francesca, and less of the wannabe gangsters. That might be the answer. In an industry dominated by men, they have failed miserably. Maybe it’s time to give the girls a go.

← last night the duvet sent my anxiety off the rails.
The Mall →

5 Comments on “the tribulations of hiring a car”